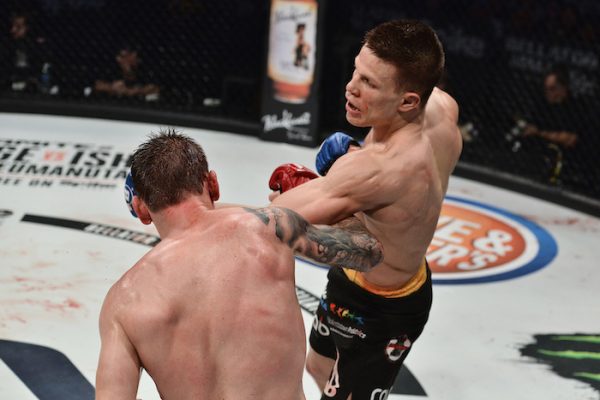 Bellator 155 took place on Friday night at the CenturyLink Arena in Boise, Idaho and was headlined by Rafael Carvalho retaining the Bellator middleweight title with a controversial split decision victory over Melvin Manhoef.

Along with Carvalho retaining the middleweight title in the main event, the fight card featured former Bellator featherweight champion Pat Curran winning his second straight fight with a decision victory over Georgi Karakhanyan in the co-main event of the fight card.