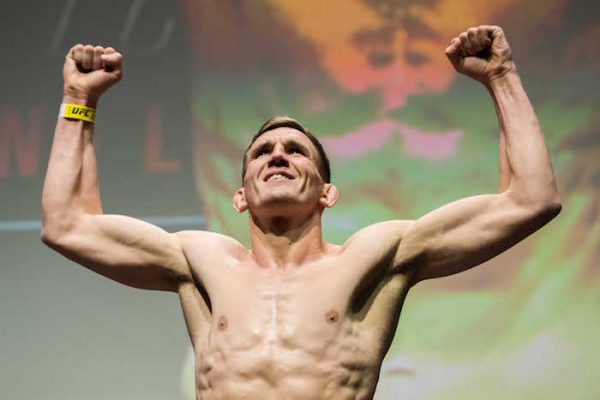 Cage Warriors middleweight champion Jack Hermansson has signed with the UFC and he will make his promotional debut at UFC Fight Night on September 3 in Germany against Scott Askham.

The signing of Hermansson and his fight booking against Askham was announced by the UFC on Tuesday morning.

UFC Fight Night Hamburg will come from the Barclaycard Arena in Hamburg, Germany and will be headlined by a heavyweight bout as Andrei Arlovski meets Josh Barnett.