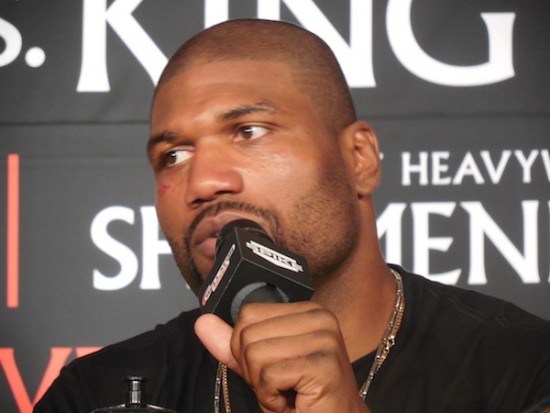 Bellator 157: Dynamite 2 will take place tomorrow night at the Scottrade Center in St. Louis, Missouri and the main card on Spike will be headlined by a catchweight bout of 215 pounds as Quinton “Rampage” Jackson meets Satoshi Ishii.

This will be the first time Rampage steps into the Bellator cage in two years and is currently on a four fight winning streak. On the other side, Ishii will be making his Bellator debut and he enters this fight following a lost at the inaugural Rizin event at the end of last year.