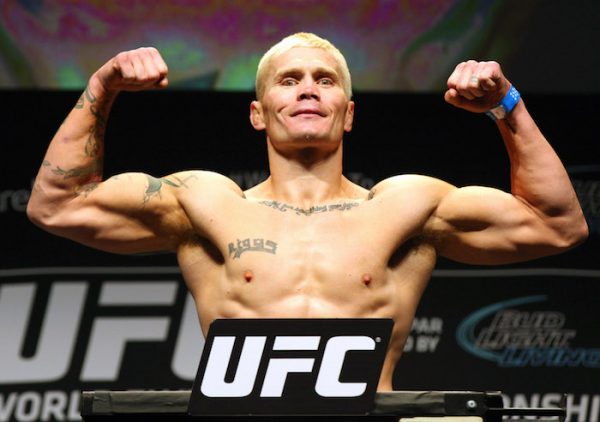 This will be the first fight for Riggs (41-17, 1NC) since exiting the UFC following his lost to Chris Camozzi at UFC Fight Night 83 in February and Riggs has won seven of his last ten fights, including a disqualification win against Ron Stallings last year at UFC 191.

During yesterday’s edition of “The MMA Report Podcast,” Riggs was a guest on the show to preview his upcoming fight against Wheeler and talked about the changes he made in his training for this fight.

“I got comfortable. I went to the [MMA] Lab and I trained real hard,” Riggs explained. “I got what I wanted to be. I wanted to come back into this and that. But there is not big enough guys at The Lab. There is a lot of smaller guys. Over at Power [MMA] and going back to my old boxing gym. Going to TNT down here. There are more people my size. I wanted to mix things up too. I have been training with the same people for many years and getting different looks is always good.”

Check out Riggs’ complete interview from yesterday’s edition of “The MMA Report Podcast” below and be sure to subscribe to the show on iTunes and Stitcher.