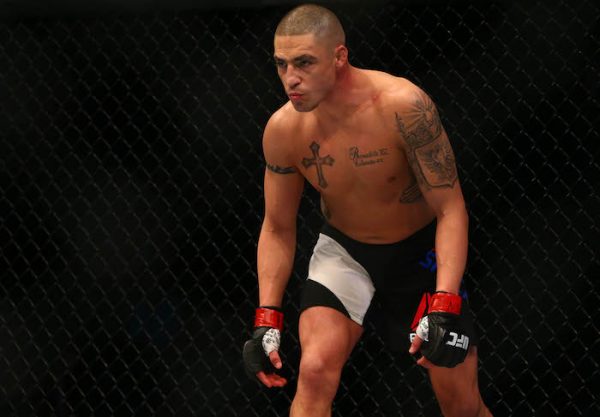 The UFC debut of lightweight Marcin Held will take place in November as he will meet Diego Sanchez at UFC Fight Night 98 in Mexico City.

The fight booking was announced by the UFC on Wednesday afternoon.

Held (22-4) was signed by the UFC earlier this week and he is coming off a decision win at Bellator 155 against Dave Jansen. He has won seven of his last eight fights and twelve of his career victories have come by submission. Sanchez (26-9) is coming off a TKO defeat in July against Joe Lauzon at UFC 200. He is 2-4 in his last six fights and he has alternated wins and losses in his last four fights.