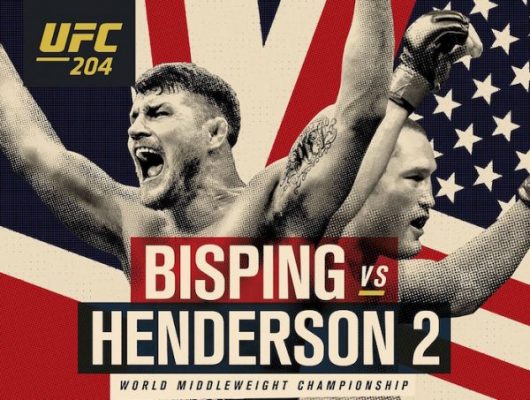 A matchup of featherweight prospects has been added to October’s UFC 204 as Mirsad Bektic will return to competition for the first time since May of 2015 when he meets Arnold Allen.

UFC 204 will come from the Manchester Arena on October 8 and will be headlined by a rematch as Michael Bisping defends the UFC middleweight title against Dan Henderson.

Bektic (10-0) has gone 3-0 in the UFC and his last win came against Lucas Martins at UFC Fight Night 67 by TKO in the second round. He was scheduled to return at the end of last year against Tatsuya Kawajiri, but an injury forced him to pull out of the fight. Allen (11-1) is currently on a four fight winning streak and two of those wins have come in the UFC. His most recent victory came in February at UFC Fight Night 84 as he defeated Yaotzin Meza by decision.

The current UFC 204: Bisping vs. Henderson II fight card is below.