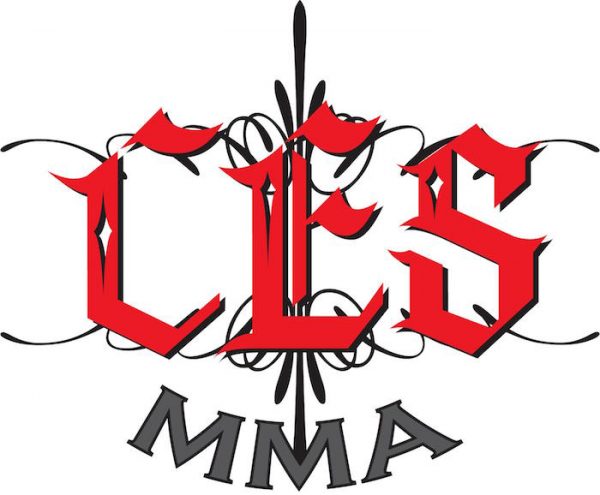 Undefeated middleweight prospect Pat McCrohan will return to the CES MMA cage tonight in Rhode Island as he will meet Ruslan Melikov on the preliminary card of CES MMA 37.

McCrohan (2-0) is coming off a decision win in January at CES MMA 32 and this will be his second fight of 2016. With this only being his second fight of this year, he stated on Wednesday’s edition of “The MMA Report Podcast” that he is looking to get a quick finish tonight so he can get right back into training for another fight or two before this year is up.

“Honestly, I just want to get out of their fast,” McCrohan said. “I have not fought since January so I do want to get out of their fast. Get right back in it and get another one or two fights before the end of year would be nice because I have only fought once this year. That is a big goal for me. Get in and out of there. Not make it a decision. Make it a knockout or submission and get this fight over with.”

Check out McCrohan’s complete interview from yesterday’s episode of “The MMA Report Podcast” below and be sure to subscribe to the show on iTunes and Stitcher.