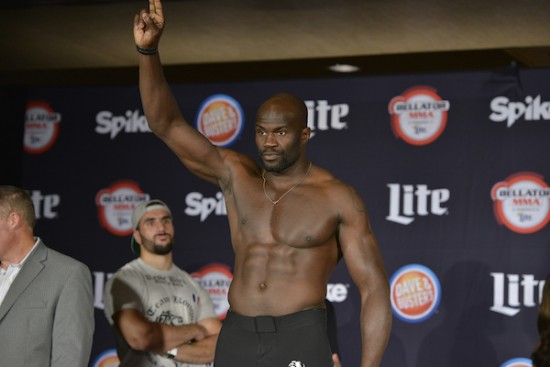 Bellator 161 took place this past Friday night from the HEB Center in Cedar Park, Texas and was headlined by Cheick Kongo winning his third straight fight with a majority decision victory against Tony Johnson.

In the co-main event of the fight card, former Bellator champion Joe Warren climbed back into title contention in the bantamweight division as he submitted Sirwan Kakai in the third round.