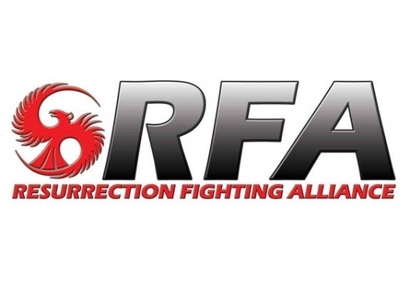 The vacant middleweight title will be on the line in the main event of RFA 45 on October 28 as Gerald Meerschaert will face Chase Waldon.

The fight booking was announced by RFA on Wednesday and the co-main event will also be a title fight as Raoni Barcelos will defend the featherweight title against Dan Moret.

RFA 45 will come from the Mystic Showroom in Prior Lake, Minnesota and the event will air live on AXS TV at 10 p.m. ET/7 p.m. PT.

“I’m excited to announce that the RFA is bringing two title fights to Minnesota on October 28,” stated RFA President Ed Soares. “Gerald Meerschaert and Chase Waldon will fight for our vacant middleweight title in the main event, and Dan Moret will challenge Raoni Barcelos for the RFA featherweight title in the co-main event.”

The current RFA 45: Meerschaert vs. Waldon fight card is below.