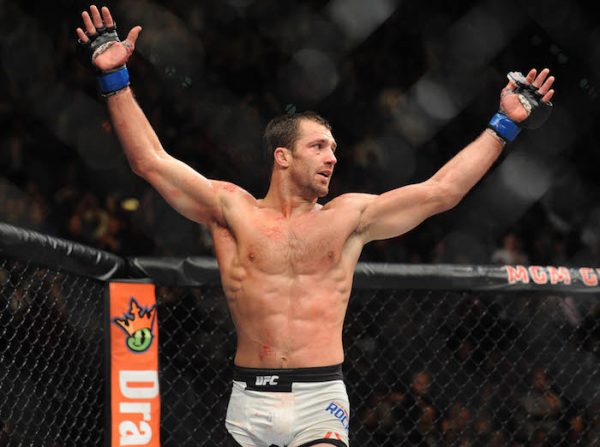 The UFC will be heading to Melbourne, Australia in November and the fight card will be headlined by a middleweight rematch between former Strikeforce champions as Luke Rockhold will meet Ronaldo “Jacare” Souza.

The fight booking was announced by the UFC on Sunday.

The first meeting between Rockhold and Jacare took place in 2011 as Rockhold defeated Jacare by unanimous decision to win the Strikeforce middleweight title. This will be the first fight for Rockhold since losing the UFC title against Michael Bisping and Jacare is coming off a win against Vitor Belfort.

UFC Fight Night 101: Rockhold vs. Jacare II will come from the Rod Laver Arena on Sunday, November 27 (Saturday, November 26 in the United States) and ticket information will be announced by the UFC shortly.