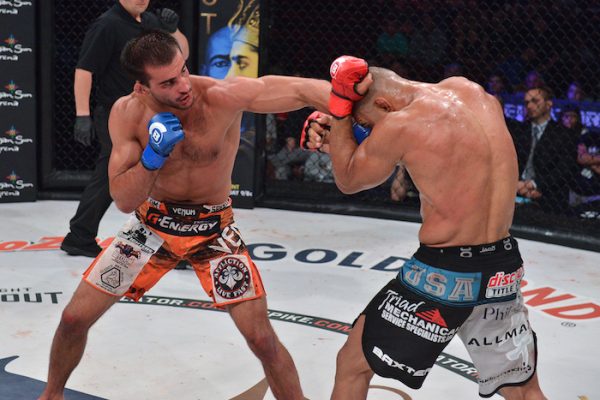 Andrey Koreshkov, Douglas Lima, Noad Lahat and Scott Cleve were recently ordered to submit an out-of-competition drug test by the Mohegan Tribe Department of Athletic Regulations for their upcoming fights at Bellator 164 and all of the drug test results came back negative.

The drug test results were confirmed to The MMA Report by Mohegan Tribe Department of Athletic Regulations Director Mike Mazzulli on Wednesday.

Bellator 164 will come from the Menora Mivtachim Arena in Tel Aviv, Israel on Thursday, November 10 and will be shown in the United States on Friday, November 11 on Spike.