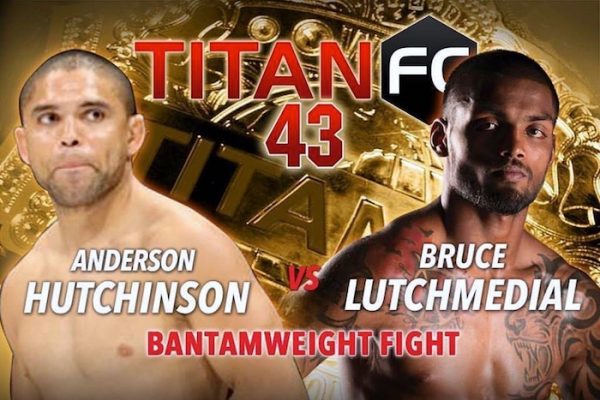 The Titan FC debut of Anderson Hutchinson will take place on Saturday as he will meet Bruce Lutchmedial on the fight card coming from the Westco Center in Coral Gables, Florida.

Hutchinson (5-1) is coming off a split decision victory against Pedro Gomes in the co-main event of House of Fame 3 in 2015. Four of his five professional victories have come by decision and this will be his first fight in eighteen months.

On this edition of “The MMA Report Podcast Extra,” Hutchinson previews his fight on Saturday against Lutchmedial at Titan FC 43 and explained why he decided to move down to the bantamweight division after his last fight.