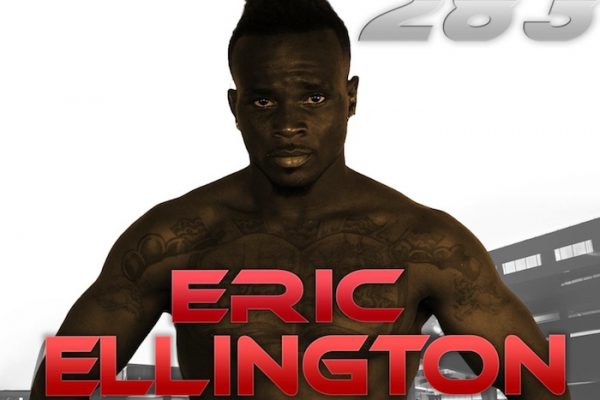 Eric Ellington: Nick McClean is a basic fighter so there’s nothing special about him

The professional debut of Eric Ellington will take place on Saturday at Shamrock FC 283 as he will meet Nick McClean in the co-main event of the fight card coming from the Lumiere Casino in St. Louis.

Ellington enters the professional ranks after a successful run in the amateur ranks and is coming off a decision win against Travis Sumler at Shamrock FC 276 in September. Prior to that victory, he had won four straight fights by stoppage and three of those wins came in the opening round.

On this edition of “The MMA Report Podcast Extra,” Ellington talks about making his professional debut on Saturday at Shamrock FC 283 and explains why he views McClean as a basic fighter.