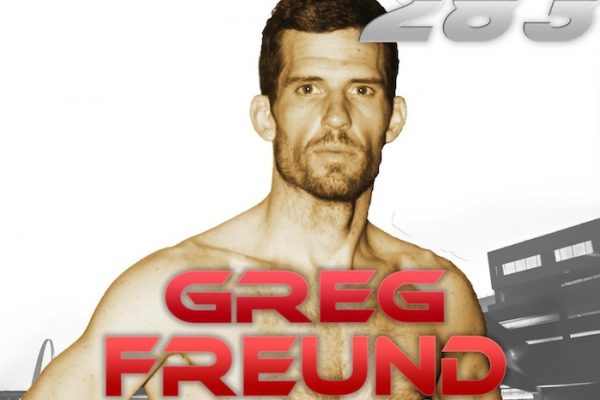 Greg Freund: I am there to knock people out as soon as possible

The amateur portion of Saturday’s Shamrock FC 283 card will see a lightweight bout as Greg Freund will look to remain undefeated when he meets Dylan Fuda on the fight card coming from the Lumiere Casino in St. Louis.

Freund (3-0) made his amateur debut last year at Shamrock FC: No Mercy and two of his three wins have come by stoppage in the opening round. He enters this fight following a decision victory in October as he defeated Sebastian Grant by decision at Shamrock FC 277.

On this edition of “The MMA Report Podcast Extra,” Freund previews his fight on Saturday at Shamrock FC 283 against Fuda and explained that he is always looking for the knockout as quickly as possible.