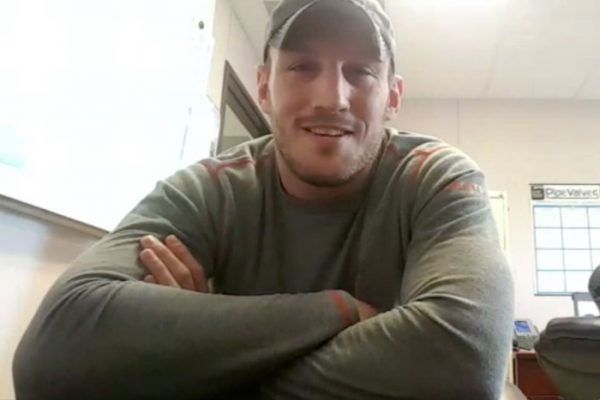 Jason Floyd is back for another episode of The MMA Report Podcast to discuss some of the latest news in mixed martial arts including Bellator announcing that Josh Koscheck is set to make his promotional debut later this month at Bellator 172 and Jason will let you know who he is fighting.

Along with giving you that piece of news and other fight bookings in the sport of MMA, Jason has five interviews on this week’s episode of the podcast. MMA reporter Mike Russell joins Jason to talk about the World Series of Fighting being sold and what this could mean for the promotion.

Following the conversation with Russell about the World Series of Fighting, Jason has interviews with Adam Milstead, Alex Perez, Anthony Castrejon and Andres Quintana. Milstead previews his fight on Saturday at UFC Fight Night 104, Perez and Castrejon preview their fights on Thursday at Tachi Palace Fights 30, and Quintana talks about his upcoming fight at Combate Americas.