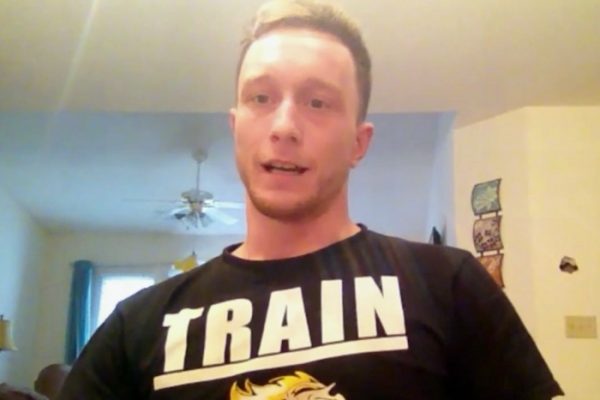 Video: Dylan Cala looking to prove at Valor Fights 41 that he is ready for the big shows

The main event of Valor Fights 41 on March 18 will be a bantamweight bout as Dylan Cala will look for his fifth career victory when he meets Chris Wright on the fight card coming from the Evolution Sports Gym in Elizabethton, Tennessee.

Cala (4-1) has won back to back fights and is coming off a submission victory against Kongo Bakatukanda at USFFC 29 in November. Both of his recent victories have come by stoppage and three of his four wins have come by submission.