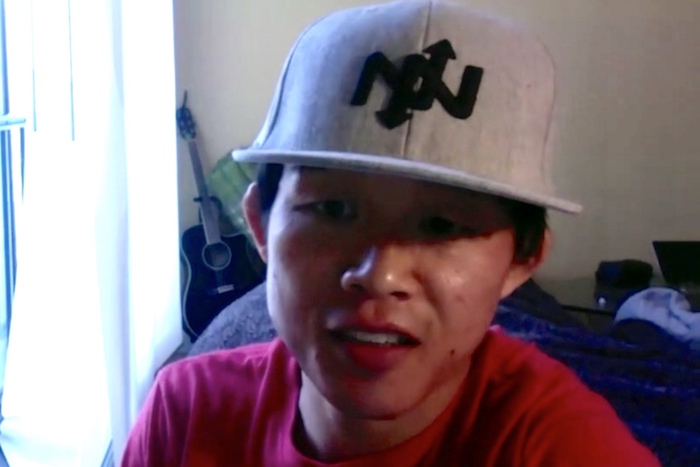 Former UFC flyweight Tateki Matsuda will look for his fourth straight victory in two weeks at Pancrase 285 as he will meet Senzo Ikeda on the fight card coming from the Differ Ariake in Tokyo, Japan.

Matsuda (13-7) made his debut in Pancrase last year and scored a decision victory against Tatsuya So. The victory over So marked his third straight victory since exiting the UFC in early 2015 and two of those three wins have come by unanimous decision.

On this edition of “The MMA Report Podcast Extra,” Matsuda previews his upcoming fight against Ikeda at Pancrase 285 on March 12 and talks about giving Gisele Bundchen boxing lessons.