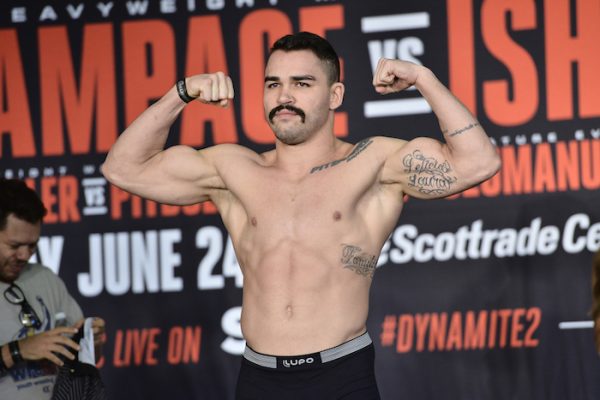 Bellator 172 took place this past Saturday night at the SAP Center in San Jose, California and was headlined by Patricky “Pitbull” Freire scoring his tenth win inside the Bellator cage as he defeated Josh Thomson by knockout in the second round.

When it comes to the television ratings for the fight card, it was revealed on Wednesday by Nielson that the main card on Spike delivered 807,000 viewers and Spike TV announced earlier today that the fight card came in with 873,000 viewers in the +3 DVR ratings. Along with announcing the average viewership, Spike confirmed that the peak viewership of the broadcast came during the main event with 1.2 million viewers.

Through three events in 2017, Spike is averaging 1.1 million viewers in the +3 DVR viewership and the California-based mixed martial arts promotion will return to the cable network tomorrow night for Bellator 173 (9p ET/6p PT).