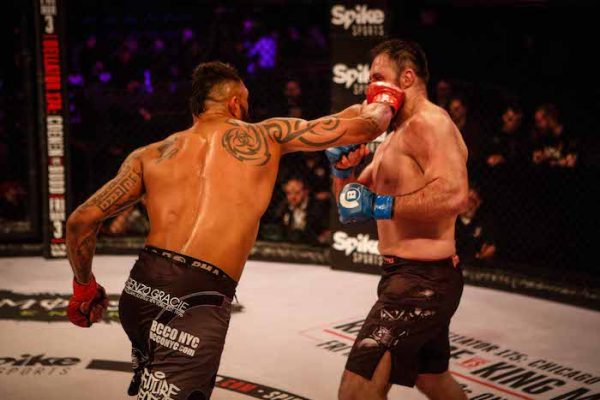 Mohegan Tribe Department of Athletic Regulations Director Mike Mazzulli confirmed the results of the out-of-competition drug tests to The MMA Report on Thursday. Along with confirming that the drug test results came back negative, Mazzulli told The MMA Report that Brett McDermott received a medical suspension of 60 days (laceration and concussion) and Shay Walsh was handed a 45 day medical suspension (laceration).

Bellator 173 was the third event for the promotion in 2017 and the fourth Bellator fight card of 2017 will take place tomorrow night from the WinStar World Casino in Thackerville, Oklahoma. The event will be headlined by the inaugural women’s featherweight title fight as Marloes Coenen meets Julia Budd and the co-main event will be a middleweight bout as Mike Rhodes makes his promotional debut against Kendall Grove.