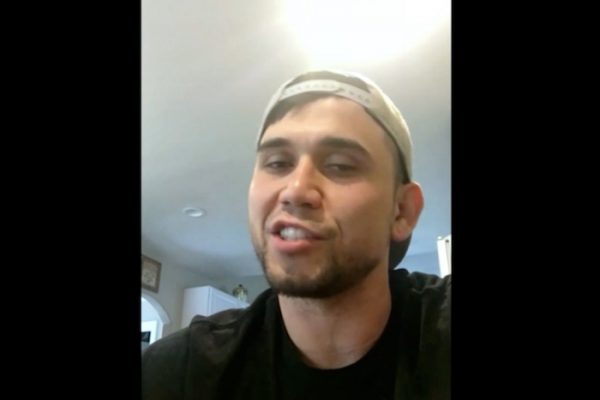 Team Alpha Male fighter Anthony Avila will return to competition in two weeks at Global Knockout 9 as he will meet Sam Toomer on the fight card coming from the Jackson Rancheria Casino Resort in Jackson, California.

Avila (13-4) is coming off a 54-second submission victory against Cody Bollinger at RFA 42 in August and this will be his third fight since early 2015.

On this edition of “The MMA Report Podcast Extra,” Avila previews his fight in two weeks against Toomer at Global Knockout 9 and talks about having multiple fights canceled over the last two years.