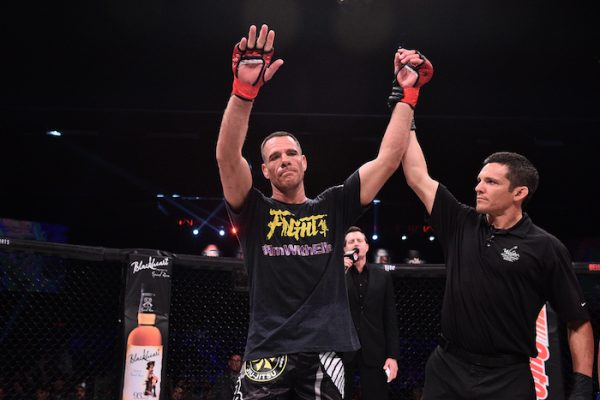 Bellator 174 took place last night from the WinStar World Casino in Thackerville, Oklahoma and was headlined by Julia Budd becoming the inaugural women’s featherweight champion with a TKO victory in the fourth round against Marloes Coenen.

In the co-main event of the fight card, Fernando Gonzalez scored his sixth victory inside the Bellator cage as he scored a decision victory against Brandon Girtz in a catchweight bout of 174 pounds.