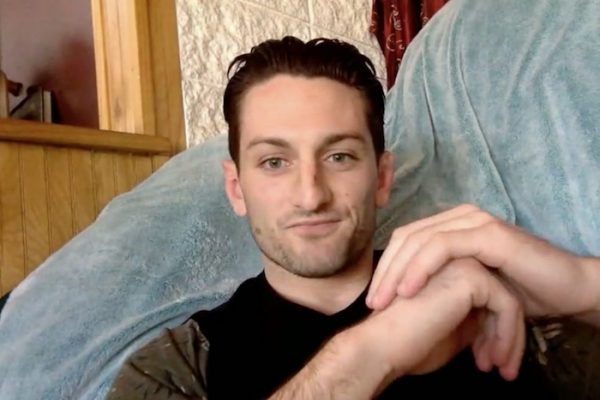 Video: Joe Pingitore talks about fight next week at CES MMA 42 and why he is looking at moving down to bantamweight

Next week’s CES MMA 42 main card on AXS TV will feature a featherweight bout as Joe Pingitore will look for back to back victories when he meets Kenny Foster on the fight card coming from the Twin River Casino in Lincoln, Rhode Island.

Pingitore (7-2, 1NC) is coming off a win against Spencer Higa at CES MMA 40 by submission and he is 3-1 in his last four fights. Four of his seven wins have come by stoppage and this will be his eighth fight in CES MMA.

On this edition of “The MMA Report Podcast Extra,” Pingitore talks about his fight next week against Foster at CES MMA 42 and explains why he is considering a move to bantamweight.