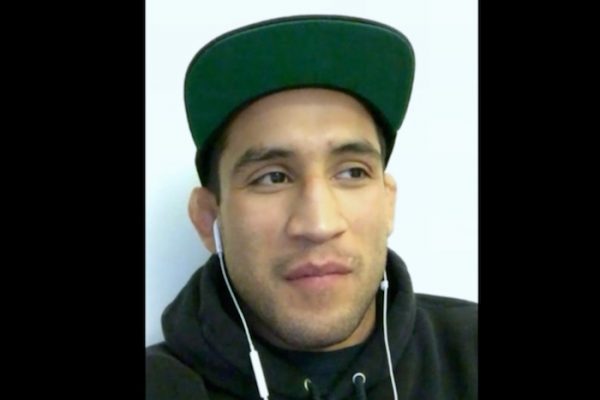 Video: Joe Soto talks about facing Rani Yahya and origin of his nickname, “One Bad Mofo”

UFC Fight Night 106 will take place on Saturday in Fortaleza, Brazil and the preliminary card on UFC Fight Pass will feature a bantamweight bout as Joe Soto looks for his third straight victory when he meets Rani Yahya.

Soto (17-5) is coming off a heel hook submission victory against Marco Beltran at UFC Fight Night 98 in November and both of his recent victories have come by submission.

During last week’s episode of “The MMA Report Podcast,” Soto was a guest on the podcast to preview his fight on Saturday at UFC Fight Night 106 against Yahya.