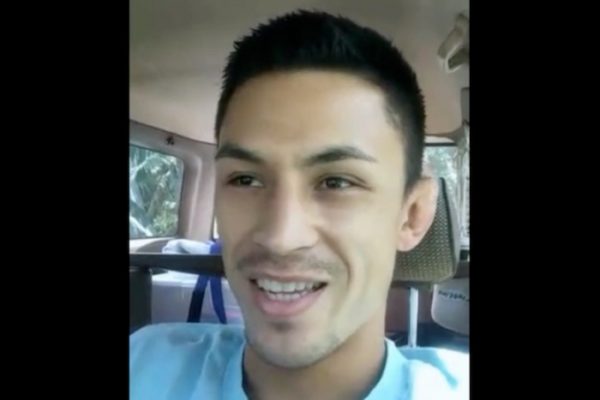 Undefeated bantamweight Martin Day will return to competition in two weeks at Global Knockout 9 as he will meet fellow undefeated fighter Nohelin Hernandez on the fight card coming from the Jackson Rancheria Casino Resort in Jackson, California.

Day (4-0) made his professional debut in 2015 and two of his four wins have come by submission. In his most recent fight, he scored a split decision against Richard Parra III at Tachi Palace Fights 28.

On this edition of “The MMA Report Podcast Extra,” Day previews his upcoming fight against Hernandez at Global Knockout 9 and talks about being part of BJ Penn’s training camp for his fight earlier this year against Yair Rodriguez.