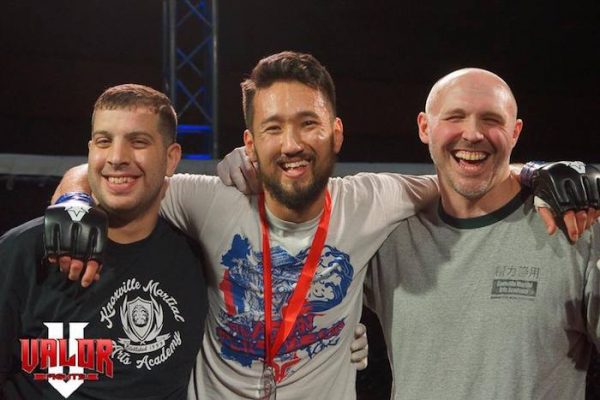 Valor Fights 43 takes place tonight on FloCombat and the main card will feature a welterweight bout as Jason King will look for his second straight victory when he meets Brandon Bell on the fight card coming from the Corbin Arena in Corbin, Kentucky.

King (4-2, 1NC) is coming off a TKO victory over David Suter Jr. at Valor Fights 41 in March and is 3-1 in his last four fights. All of his victories have come by stoppage and three of them have come in the opening round.

During this week’s episode of “The MMA Report Podcast,” King was a guest on the podcast to preview his fight tonight at Valor Fights 43 against Bell.