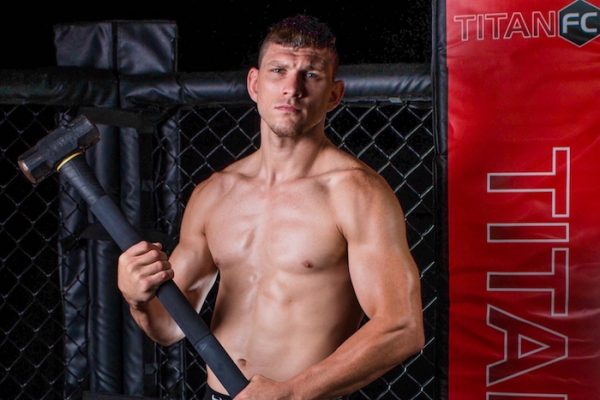 Holobaugh (16-4) has won back to back fights since returning to lightweight last year and both of those wins have come in Titan FC. Both of his recent victories have come by stoppage and he is coming off a submission win against Yosdenis Cedeno at Titan FC 42.

During the latest episode of “The MMA Report Podcast,” Holobaugh was a guest on the podcast to preview his interim lightweight title fight against Cavalcante at Titan FC 44.