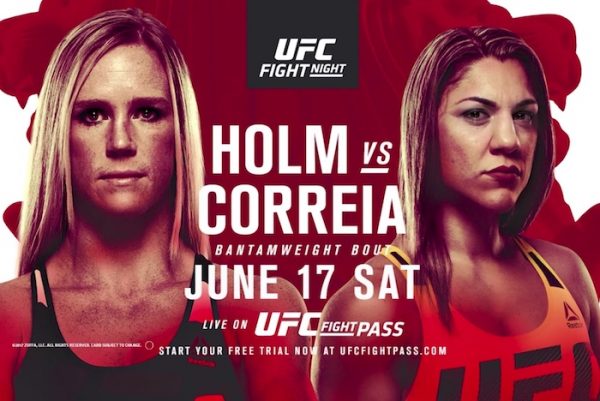 Jason Floyd and Daniel Galvan give their thoughts on what happened at this UFC fight card on this episode of “The MMA Report Post Fight Podcast.” Some of the topics they discuss include the moment the main event changed, how the preliminary card was better than the main card, and what’s next for some of the winners from this card.