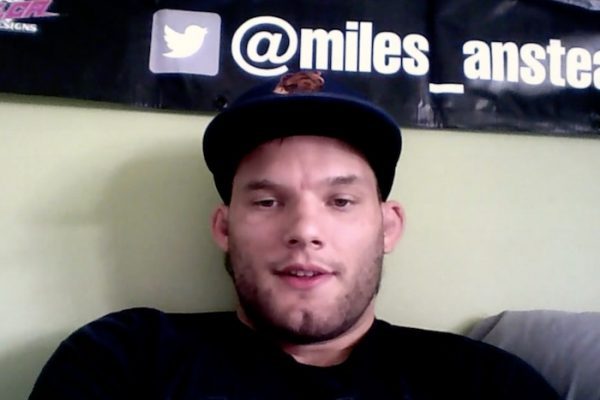 The co-main event of Friday’s Unified MMA 31 will be a title fight as Miles Anstead will challenge middleweight champion Brendan Kornberger on the fight card coming from the Royal Palace in Edmonton, Alberta, Canada.

Anstead (9-1) has won three in a row and is coming off a submission win in October against Adrian Miles at Hard Knocks 51. During his winning streak, all of the wins have come by stoppage and two of those wins have come in the first round.

During last week’s episode of “The MMA Report Podcast,” Anstead was a guest on the podcast to preview his fight against Kornberger in the co-main event of Unified MMA 31.

Unified MMA 31 will be available via an internet pay-per-view on FITE for $19.99.