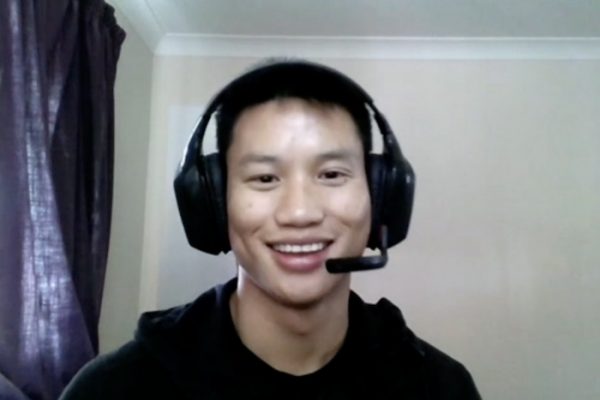 UFC Fight Night 110 takes place on Saturday night on FS1 and one of the six fights on the main card will be a flyweight bout as Ben Nguyen will look for his fourth victory in the UFC when he meets former UFC title challenger Tim Elliott on the fight card coming from the Spark Arena in Auckland, New Zealand.

Nguyen (16-6) was signed by the UFC in 2015 and two of his three wins in the UFC have come by stoppage. He enters this fight following a decision win in November against Geane Herrera at UFC Fight Night 101 and is 10-1 in his last eleven fights.

During last week’s episode of “The MMA Report Podcast,” Nguyen was a guest on the podcast to preview his fight against Elliott at UFC Fight Night 110.