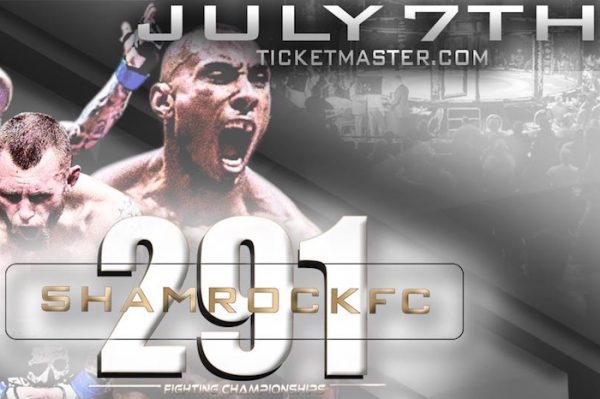 Shamrock FC 291 will take place on Friday night and the main card will feature a bantamweight bout as Matt Murray will look to rebound from his first career defeat as he will face Raul Romero on the fight card coming from the Ameristar Casino in Kansas City.

Murray (1-1) made his professional debut last year at Organized Chaos X and scored a submission victory against Steve Brown. Following that victory, he stepped into the Victory FC cage back in May and ended up losing a split decision against Dustin Kramer.

During last week’s episode of “The MMA Report Podcast,” Murray was a guest on the podcast to preview his fight on Friday night against Romero at Shamrock FC 291 and explained the changes he has made leading up to to this fight.