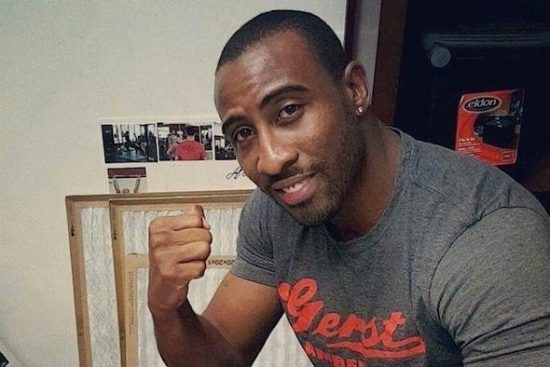 The inaugural episode of Dana White’s Tuesday Night Contender Series is tomorrow night (8p ET/5p PT) on UFC Fight Pass and one of the five fights will be a middleweight bout as Jamie Pickett steps up on six days notice to meet Charles Byrd.

Pickett (7-2) enters this matchup on a six fight winning streak and is coming off a decision win against Rashaun Spencer at Conflict MMA 42. When he got the call for this fight, he was already in preparations for another fight as he was scheduled to have a rematch against Doug Usher on the Valor Fights/Conflict MMA co-promotion event on July 22.

On this edition of “The MMA Report Podcast Extra,” Pickett previews his fight against Byrd tomorrow night in Las Vegas and explains how he went straight into weight cutting mode when he got this fight last week.