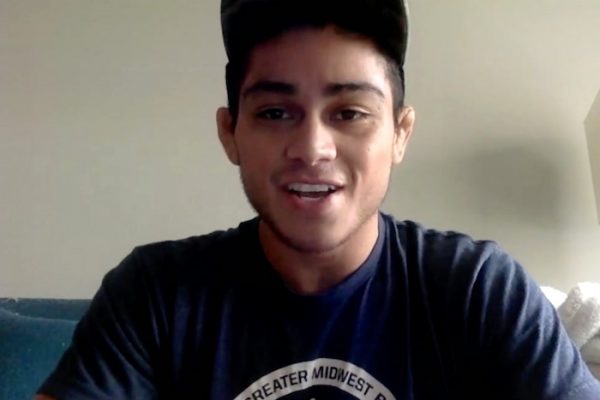 Video: John Castaneda explains why he’s not impressed with record of Cheyden Leialoha

Tomorrow’s episode of Dana White’s Tuesday Night Contender Series will feature a bantamweight matchup as John Castaneda will look to extend his winning streak to nine fights when he meets Cheyden Leialoha.

Castaneda (13-2) is coming off a TKO win against Chris Beal at Combate Americas 14 in May and his last three wins have come by TKO. Ten of his thirteen wins have come by stoppage and six of those wins are by TKO/KO.

During last week’s episode of “The MMA Report Podcast,” Castaneda was a guest on the podcast to preview his fight against Leialoha and explained why he’s not impressed with his opponents record.