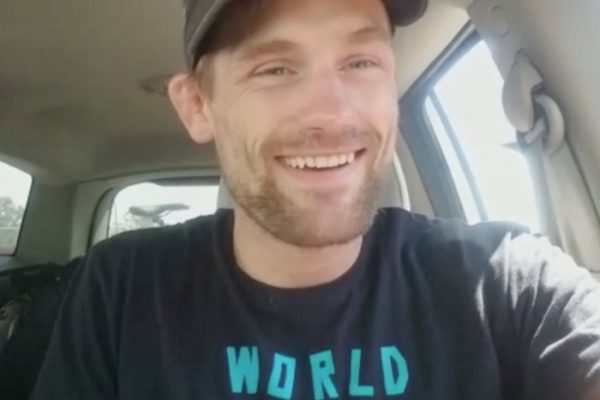 The opening matchup of the UFC 215 television prelims on FS1 will be a featherweight bout as Rick Glenn will look for his second win in the UFC when he meets Gavin Tucker on the fight card coming from Rogers Place in Edmonton, Alberta, Canada.

Glenn (19-4-1) was signed by the UFC last year and lost his promotional debut against Evan Dunham at UFC Fight Night 94. Following that fight, he returned to the UFC in February and scored a split decision win against Phillipe Nover at UFC 208.

During last week’s episode of “The MMA Report Podcast,” Glenn was a guest on the podcast to preview his matchup against Tucker at UFC 215 and explained the decision to move his training to Team Alpha Male in California.