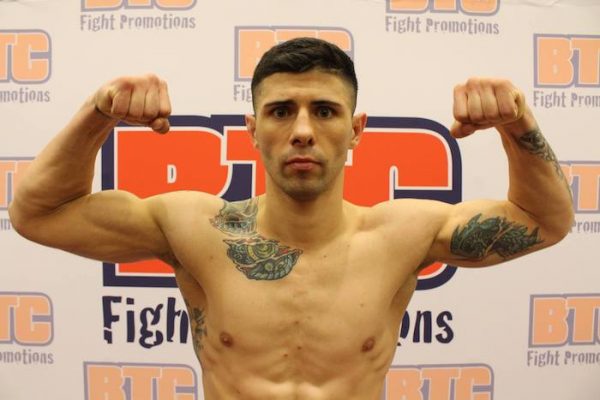 BTC 2 will take place on Saturday night at the Sixteen Mile Sports Complex in Oakville, Ontario, Canada and the fight card will feature a lightweight bout as Adam Assenza will look for his second straight victory when he meets Jesse Erickson.

Assenza (7-4) is coming off a stoppage victory against Braedon Ward at BTC 1 in May and he has won three of his last four fights.

During the most recent episode of “The MMA Report Podcast,” Assenza was a guest on the podcast to preview his matchup against Erickson and explained how he transitioned from a gymnast to a MMA fighter.