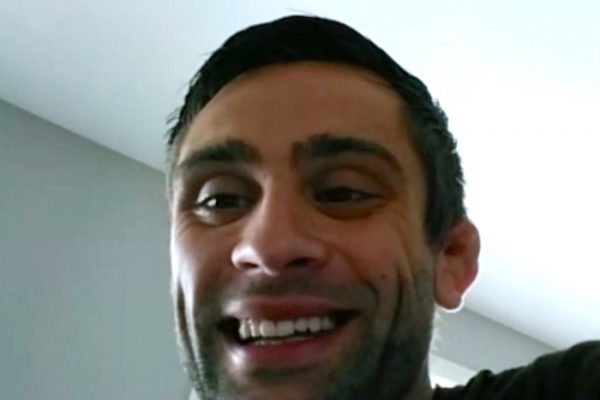 Video: After having 16 pro fights, Matt DiMarcantonio talks about finally fighting in Canada at BTC 2

BTC 2 will take place on Saturday night and the fight card will feature Matt DiMarcantonio fighting in his home country of Canada for the first time in his professional career as he will meet Jacob Bohn on the fight card coming from the Sixteen Mile Sports Complex in Oakville, Ontario, Canada.

DiMarcantonio (9-7) enters this fight following a decision defeat nearly one year ago against Billy Quarantillo at King of the Cage: National Dispute and he’s 3-2 in his last five fights.

During the latest episode of “The MMA Report Podcast,” DiMarcantonio was a guest on the podcast to preview his matchup against Bohn and talked about finally having a fight in his home country.