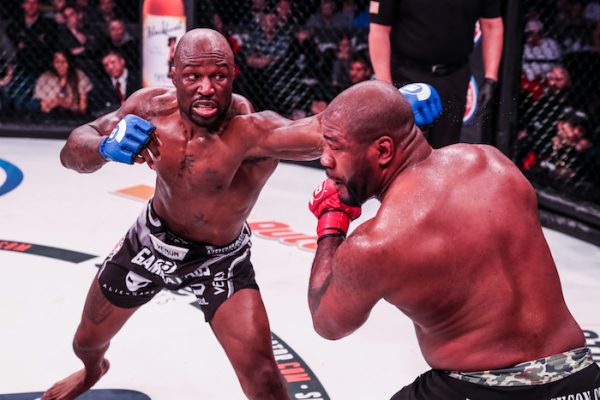 I recently reported that the Mohegan Tribe Department of Athletic Regulations ordered out-of-competition drug test for Alexander Shlemenko, Muhammed “King Mo Lawal, and Liam McGeary and the results of those drug test have come back clean.

Mohegan Tribe Department of Athletic Regulations Director Mike Mazzulli confirmed the drug tests results to The MMA Report on Tuesday after they were requested.

Bellator 185 will come from the Mohegan Sun Arena in Uncasville, Connecticut on October 20 and will be headlined by a middleweight bout as Gegard Mousasi will make his Bellator debut against Shlemenko.