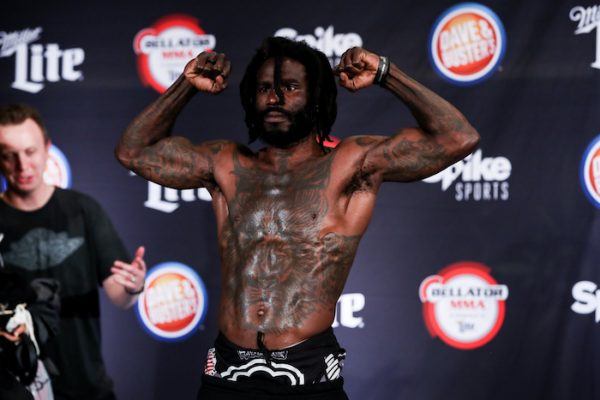 Former Bellator featherweight champion Daniel Straus will return to the Bellator cage tonight for the first time since losing the 145 pound title in April as he will face Emmanuel Sanchez in the co-main event of Bellator 184.

Straus (25-7) is a two-time Bellator featherweight champion and he will be seeking his 12th win inside the Bellator cage. Prior to losing the title to Patricio Pitbull in April, he had won back to back fights and is 9-3 in his last twelve fights.

During this week’s episode of “The MMA Report Podcast,” Straus was a guest on the podcast to preview his matchup tonight against Sanchez. Along with previewing his fight, he talked about the decision to move his training to the Combat Club and how Hurricane Irma effected his training for Bellator 184.