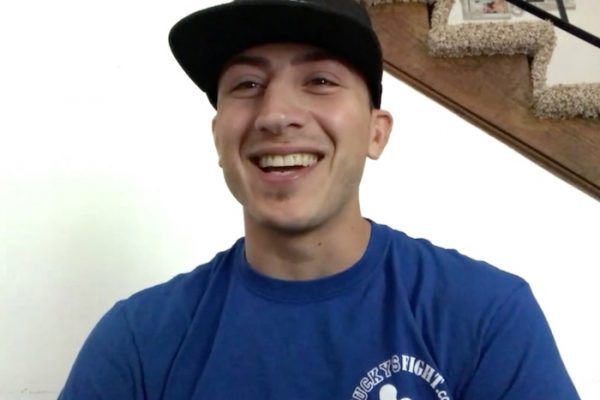 The main card of Friday’s CES MMA 46 will see a bantamweight bout as Rico DiSciullo will look for his eighth career victory when he meets Justin King on the fight card coming from the Twin River Casino in Lincoln, Rhode Island.

DiSciullo (7-1, 1NC) made his professional debut in 2013 and six of his nine fights have taken place in the CES MMA cage. In his most recent fight, he scored a decision win against Matt Lozano at CES MMA 43 and this will be his second fight of 2017.

During last week’s episode of “The MMA Report Podcast,” DiSciullo was a guest on the podcast to preview his matchup against King. Along with previewing the fight, he discussed the mental side of MMA and the potential of fighting on the Contender Series in the future.