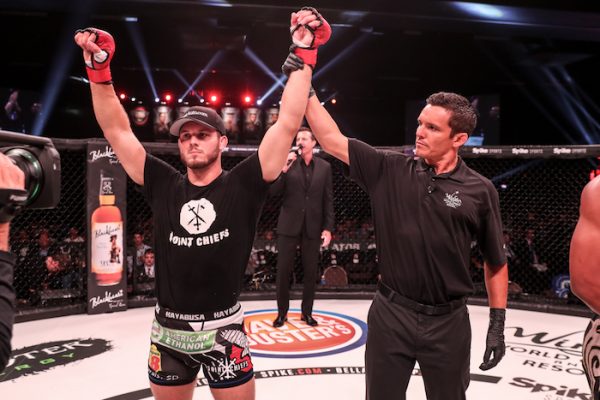 Undefeated welterweight prospect Logan Storley will have his second fight in Bellator on Friday at Bellator 186 as he will meet Matt Secor on the preliminary card.

Storley (6-0) made his Bellator debut back in July at Bellator 181 and defeated Kemmyelle Haley by TKO in under two minutes. All of his victories have come by TKO/KO and five of them have come in the opening round.

During last week’s episode of “The MMA Report Podcast,” Storley was a guest on the podcast to preview his matchup against Secor. Along with previewing his fight, he talked about dealing with pressure and the sacrifices he’s made in MMA.