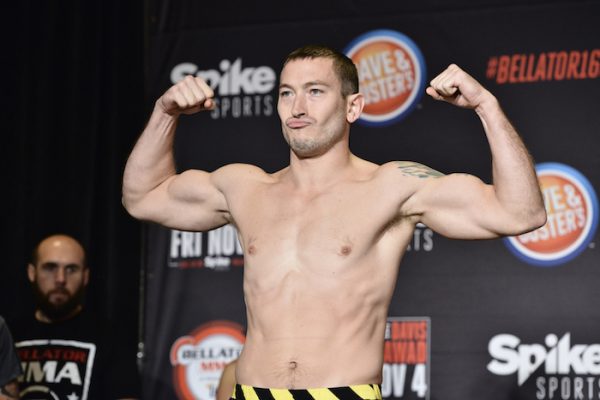 Combat Zone 64 takes place on Saturday night at the Radisson Hotel in Manchester, New Hampshire and the fight card will feature the return of middleweight prospect Tim Caron as he will take on Mitch Whitesel.

Caron (7-1) is coming off the first defeat of his career as he lost against Jordan Young at Bellator 178 in April. Prior to that fight, all of his victories came by stoppage and four of those wins came in the opening round.

On this edition of “The MMA Report Podcast Extra,” Caron talks about looking to bounce back at Combat Zone 64 against Whitesel.