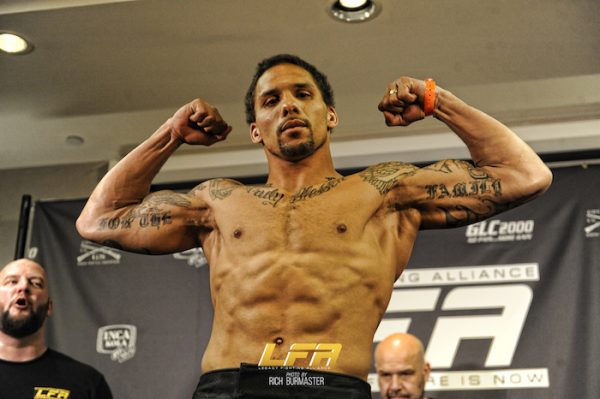 UFC Fight Night 123 will take place on Saturday night in Fresno, California and the main card on FS1 will see a battle of former LFA middleweight champions as Eryk Anders will take on fellow undefeated middleweight Markus Perez.

Anders (9-0) made his UFC debut earlier this year at UFC on FOX 24 and defeated Rafael Natal by stoppage in the opening round. The victory marked his 6th career win by TKO/KO and this will be his fourth fight of 2017.

During this week’s podcast, Anders was a guest on the show to preview his fight against Perez. Along with previewing his fight, he talked about his takeaways from being at the UFC Performance Institute and looking to fight overseas in the future.