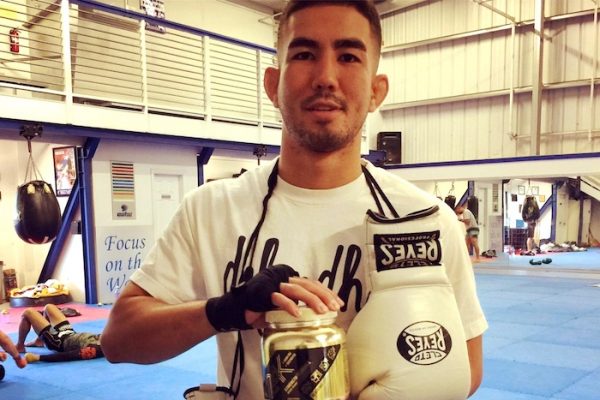 UFC 219 will take place on December 30 from the T-Mobile Arena in Las Vegas and the preliminary card will see a flyweight bout as Louis Smolka will look to snap a three fight losing streak when he meets Matheus Nicolau.

Smolka (11-4) has been in the UFC since the beginning of 2014 and he’s gone 5-4 in his nine fights in the promotion. UFC 219 will mark his first fight since April when he lost a decision against Tim Elliott at UFC on FOX 24 and his last two defeats have come by decision.

During this week’s podcast, Smolka was a guest on the show to preview his fight at UFC 219 against Nicolau. Along with previewing his fight, he talked about sushi and his dealings with USADA.