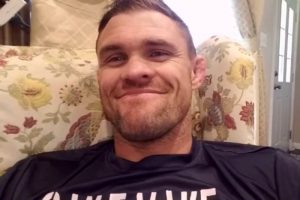 Daron Cruickshank is coming off a knockout victory at Rizin FF 10 earlier this month in Japan as he defeated Koshi Matsumoto in the opening round and the victory marked his 12th career win by TKO/KO.

The victory for Cruickshank (20-10, 1NC) marked his second straight victory and both of those wins have come by TKO/KO in the opening round as his previous win came against Alexander Trevino at KOP 58 in September of last year.

During last week’s podcast, Cruickshank was a guest on the show to recap his victory over Matsumoto at Rizin FF 10.