Video: Vinc Pichel explains why fight on TUF was the toughest fight of his career 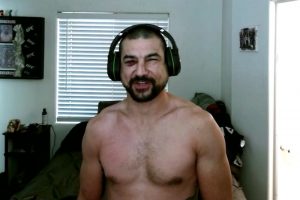 The UFC will have a fight card on Friday night in Utica, New York and the co-main event will be a lightweight matchup as Vinc Pichel will look to extend his winning streak when he takes on Gregor Gillespie on on the fight card coming from the Adirondack Bank Center.

Pichel (11-1) enters this fight riding a four fight winning streak and is coming off a win in January against Joaquim Silva at UFC on FOX 27. During his winning streak, three of the four wins have come by decision and the one stoppage win came against Damien Brown last year.

During last week’s podcast, Pichel was a guest on the show to preview his fight on Friday at UFC Fight Night 131 against Gregor Gillespie. During his conversation with Jason Floyd, Pichel explained why his fight on The Ultimate Fighter was the toughest fight of his career.