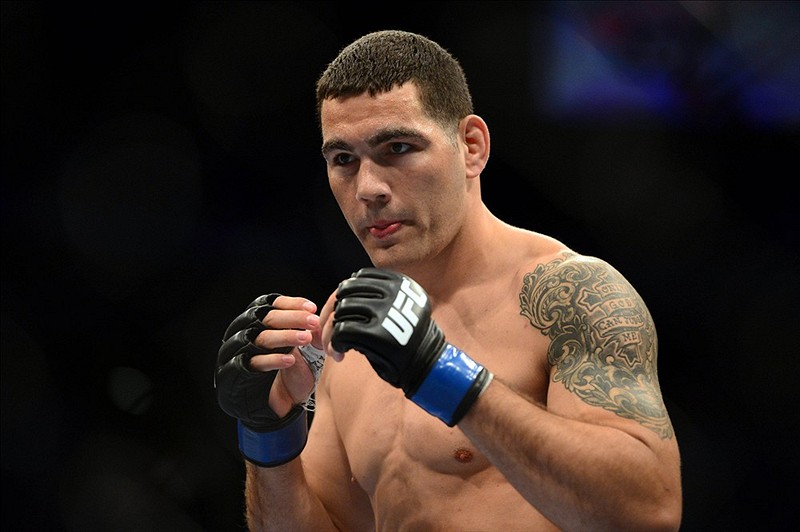 Chris Weidman has pulled out of his UFC 155 bout against Tim Boetsch with a shoulder injury and his teammate Costa Philippou will step in to face Boetsch on December 29th in Las Vegas.

UFC officials announced the change on Wednesday afternoon after the news was reported by Newsday.

Weidman (9-0) recently began training for his fight with Boetsch and went out to Arizona after dealing with the effects of Hurricane Sandy at his home.

It’s unknown on how long Weidman will be out, but he may have to have surgery on the injured shoulder.

Philippou (11-2) has won four straight since making his UFC debut last year, which was a lost to Nick Catone in a 195 lb catchweight bout. During his four fight winning streak, he holds wins over Jorge Rivera, Jared Hamman, Court McGee and Riki Fukuda.

He was scheduled to face Nick Ring last Saturday night on the main card of UFC 154, but the fight was canceled on the morning of the fight because Ring had become ill and the doctor would not allow Ring to compete. Following the event, UFC President Dana White would not commit to rescheduling the bout, which probably means the UFC already knew what the plan was for Philippou.

Boestch (16-4) has gone 4-0 in the UFC since moving down to the middleweight division after going 1-1 as a light heavyweight in the UFC. He holds win over Kendall Grove, Nick Ring, Yushin Okami and Hector Lombard.

His win over Lombard was the biggest win of his career, which was in the co-main event of UFC 149. He won the fight by split decision and put him in contention for a title shot in the middleweight division.

UFC 155 takes place on February 2nd at the MGM Grand Garden Arena in Las Vegas and will be headlined by Junior dos Santos defending his UFC heavyweight title against Cain Velasquez, which is a rematch of their 2011 bout.