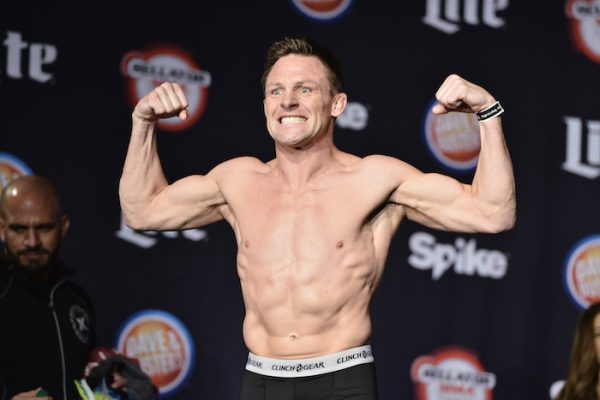 Former Bellator featherweight and bantamweight champion Joe Warren is targeted to return next month in Texas as he will meet Sirwan Kakai in the co-main event of Bellator 161.

Bellator 161 will come from the H-E-B Center at Cedar Park, Texas on September 16 and will be headlined by a heavyweight bout as former title challenger Cheick Kongo will meet Tony Johnson.

Warren (12-5, 1NC) is coming off a submission lost against Darren Caldwell in May and he is 0-2, 1NC in his last three fights. His last official win came in October of 2014 as he defeated Eduardo Dantas by unanimous decision at Bellator 128. Kakai (12-4) lost his Bellator debut in March against Joe Taimanglo and enters this fight with back to back defeats. Ten of his twelve career wins have come by stoppage and six of those wins are by submission.