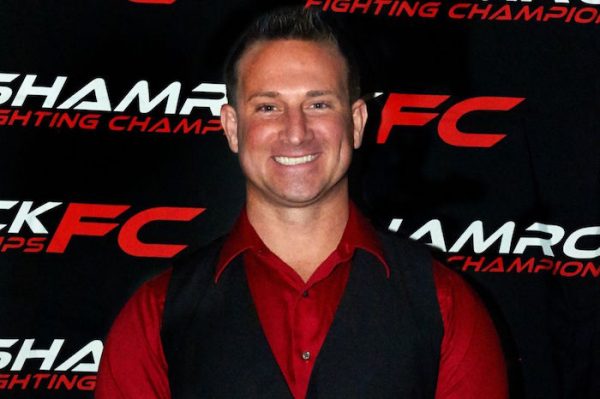 In a press release issued by the Shamrock Fighting Championship on late Thursday evening, the promotion explained why they had to file legal action to prevent the fighters from competing tomorrow night at the Fight Hard MMA event since both fighters were already under contract to fight next weekend at Shamrock FC 276.

Shamrock Promotions has enforceable agreements with both fighters that contractually prohibited them from fighting in any MMA match within 45 days of their scheduled bouts. In granting the TRO, the court found that Kurtz and McNeely breached their agreements with Shamrock by signing separate bout agreements with Fight Hard MMA.

For years, Shamrock has provided fighters with such venues and invested in top mixed martial artists by guaranteeing them quality opponents and the ability to advance their careers. If competing promoters are permitted to “poach” fighters and steal them from cards in which matchups have already been contractually secured and tickets sold to fans – the entire system crumbles. All promoters (UFC, Bellator, etc.) protect their fighters and the fans that have paid their hard earned money to watch them perform. Shamrock Promotions is no exception.

By seeking to pull Shamrock’s fighters off their contractual fight cards to fight mere days in advance, Fight Hard MMA carelessly jeopardized fighter health and safety, the fighters’ professional development, and the advancement of the sport of mixed martial arts in Missouri. While the Defendant retained legal counsel to pursue its own agenda, the fighters were left to either retain their own counsel at today’s hearing in the Circuit Court of St. Louis County. Throughout the dispute, Fight Hard blamed the fighters, claiming it was “unaware” of their contractual obligations to Shamrock. Ultimately, the Court agreed with Shamrock and upheld the enforceability of the fighters’ contracts in their entirety.

Timm Schowalter, counsel for Shamrock, stated “We are pleased that the Court legally enjoined Kurtz and McNeely from the September 17th Event and in doing so maintained the sanctity of all MMA contracts, the stability of the MMA industry, and ultimately the fighters’ own safety.”

Take a listen to what Finney had to say about the entire situation below.