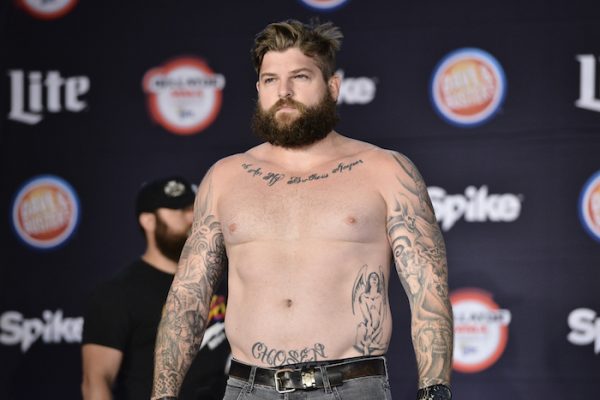 A heavyweight bout will take place tonight on the preliminary card of Bellator 162 as Dan Charles will meet Virgil Zwicker on the fight card coming from the FedEx Forum in Memphis, Tennessee.

Charles (12-5-1) enters this fight following a majority draw against Augusto Sakai at Bellator 155 and he is 3-1-1 in his last five fights. Two of those three wins have come by knockout and eight of his ten professional victories have come by stoppage.

During Wednesday’s edition of “The MMA Report Podcast,” Charles was a guest on the show to preview his fight tonight against Zwicker and his complete interview is below.