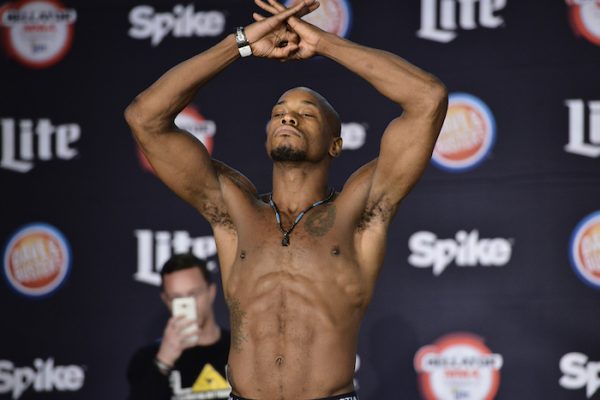 A key matchup in the Bellator welterweight division will take place tonight on the Bellator 162 preliminary card as Ricky Rainey will meet Gilbert Smith on the fight card coming from the FedEx Forum in Memphis, Tennessee.

Rainey (11-4) made his debut in Bellator back in 2014 and has gone 3-2 in the promotion. He is coming off a decision defeat last year against Chidi Njokuani at Bellator 146 and this will be his first fight in eleven months.

During Wednesday’s edition of “The MMA Report Podcast,” Rainey was a guest on the show to preview his fight tonight against Smith and his complete interview is below.