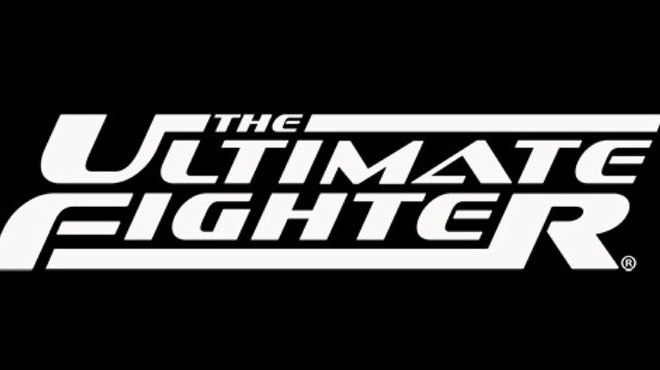 The sixth episode of The Ultimate Fighter 24 premiered last night on FS1 and the show featured Matt Schnell advancing to the quarterfinals of the flyweight tournament with a submission victory against Matt Rizzo.

When it came to the competition on cable, the night was won by National League Wild Card game between the San Francisco Giants and the New York Mets on ESPN (7.420 million). Other top shows on cable in the 10 p.m. ET hour were American Horror Story (FX, 2.828 million), Little Women Atlanta (Lifetime, 1.343 million) and Queen Sugar (Oprah, 1.437 million).

The +3 DVR viewership for Wednesday night’s episode on The Ultimate Fighter 24 will be released by Nielson on Tuesday and the complete ratings history for this season of the UFC reality show is below.